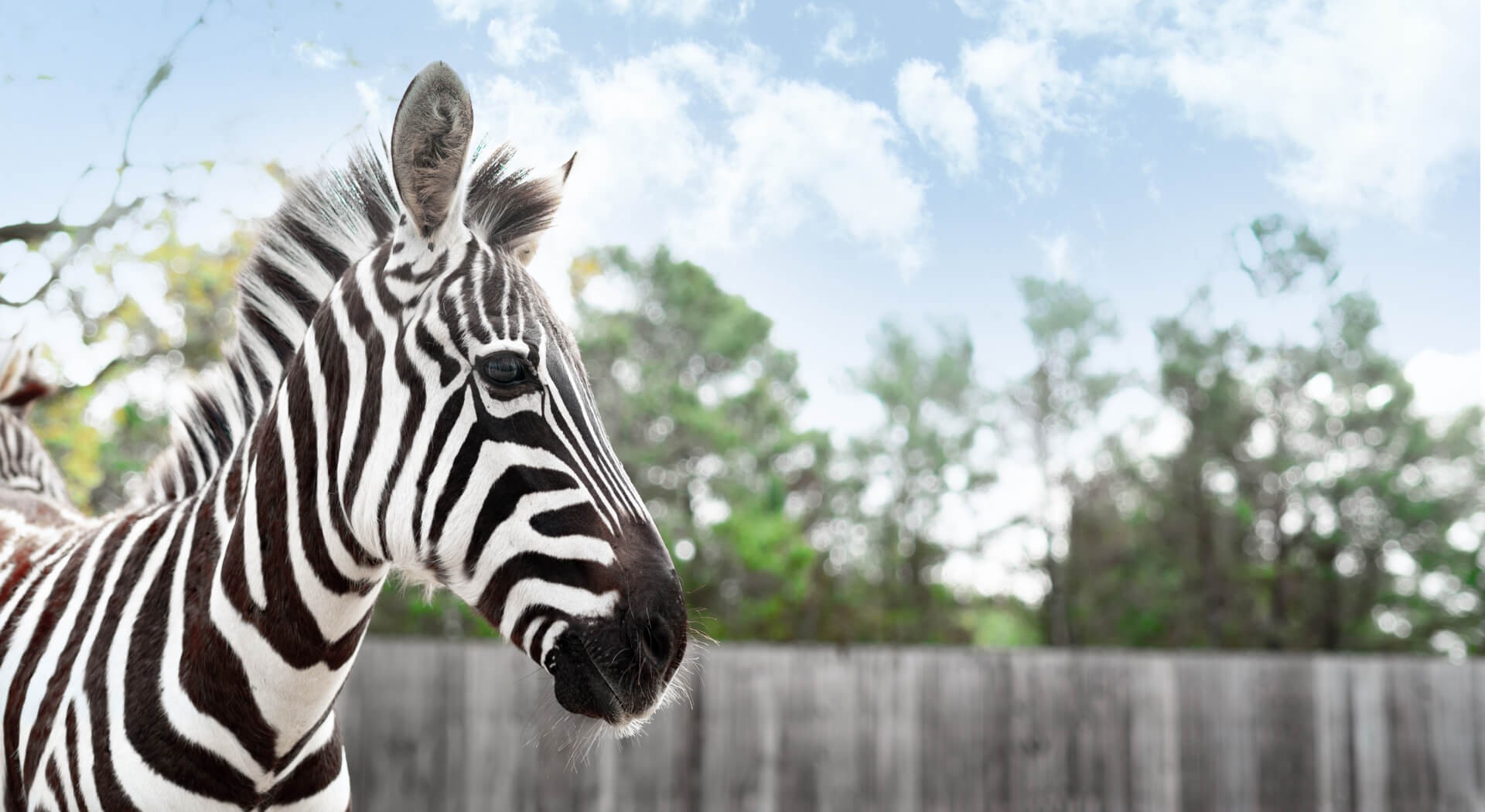 Projects should incorporate education, research, and local participation. We give out grants from $100 up to $5,000 in the following categories: native Alabama wildlife programs, programs spanning singular or multiple locations within the United States, and international programs.

If you would like to apply for a grant, address your submission to our Corporate Conservation Coordinator at conservation@zoofariparks.com. The 2022 submission deadline is September 1, 2022. 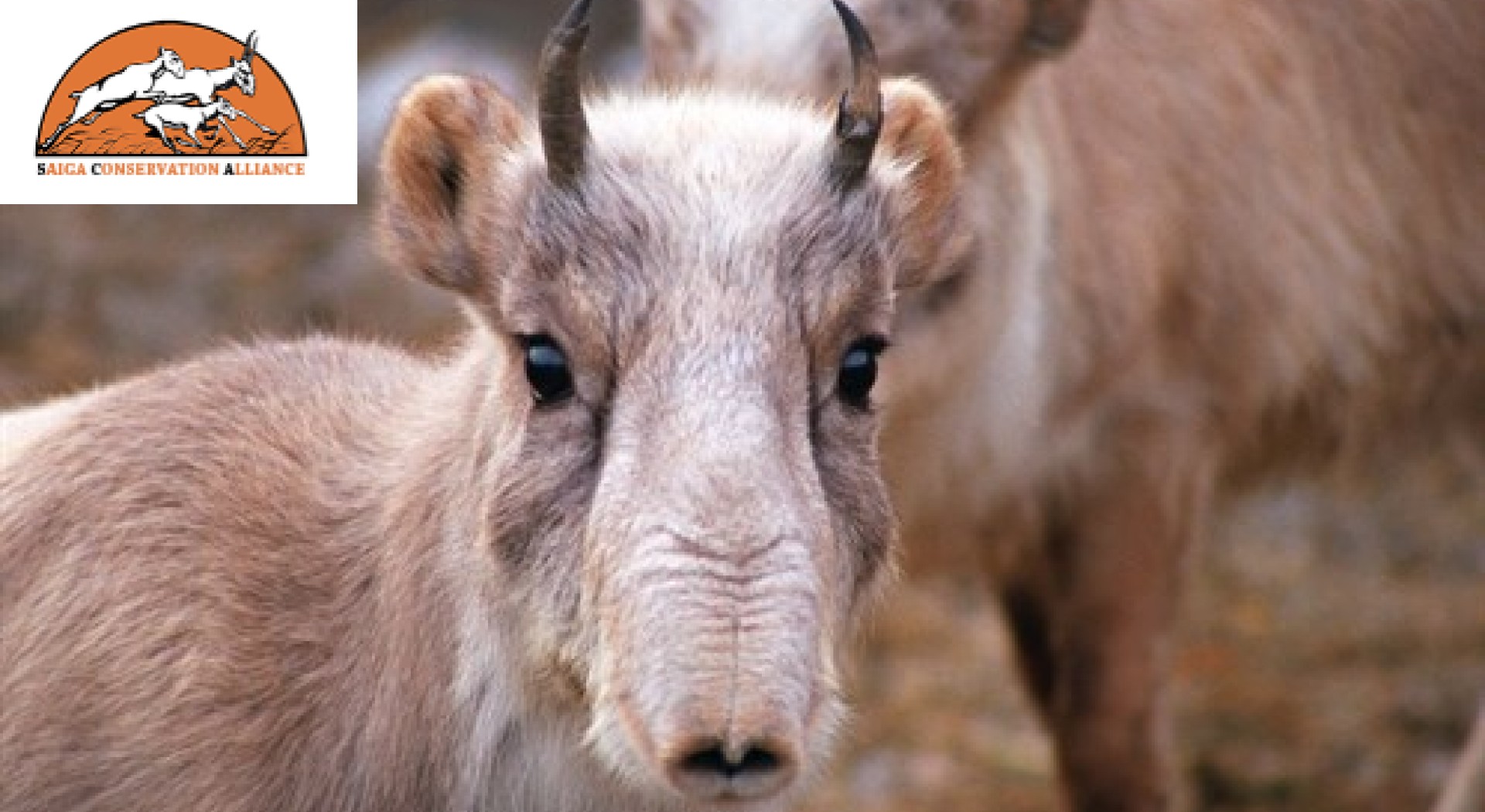 The critically endangered antelope, Siaga, are the fastest declining mammal species in the world! Since the 1990s, 95% of the population has been lost due to disease and poaching. Working with local citizens to study wild populations, law enforcement training new rangers, and educating students in the Siaga range will help build a brighter future for this beautiful species.

Fun Fact: The Siaga has an inflatable nose that hangs over their mouth and points downwards, which helps filter out dust kicked up by the herd.


Pygmy Hippo Research, The Royal Society for the Protection Birds 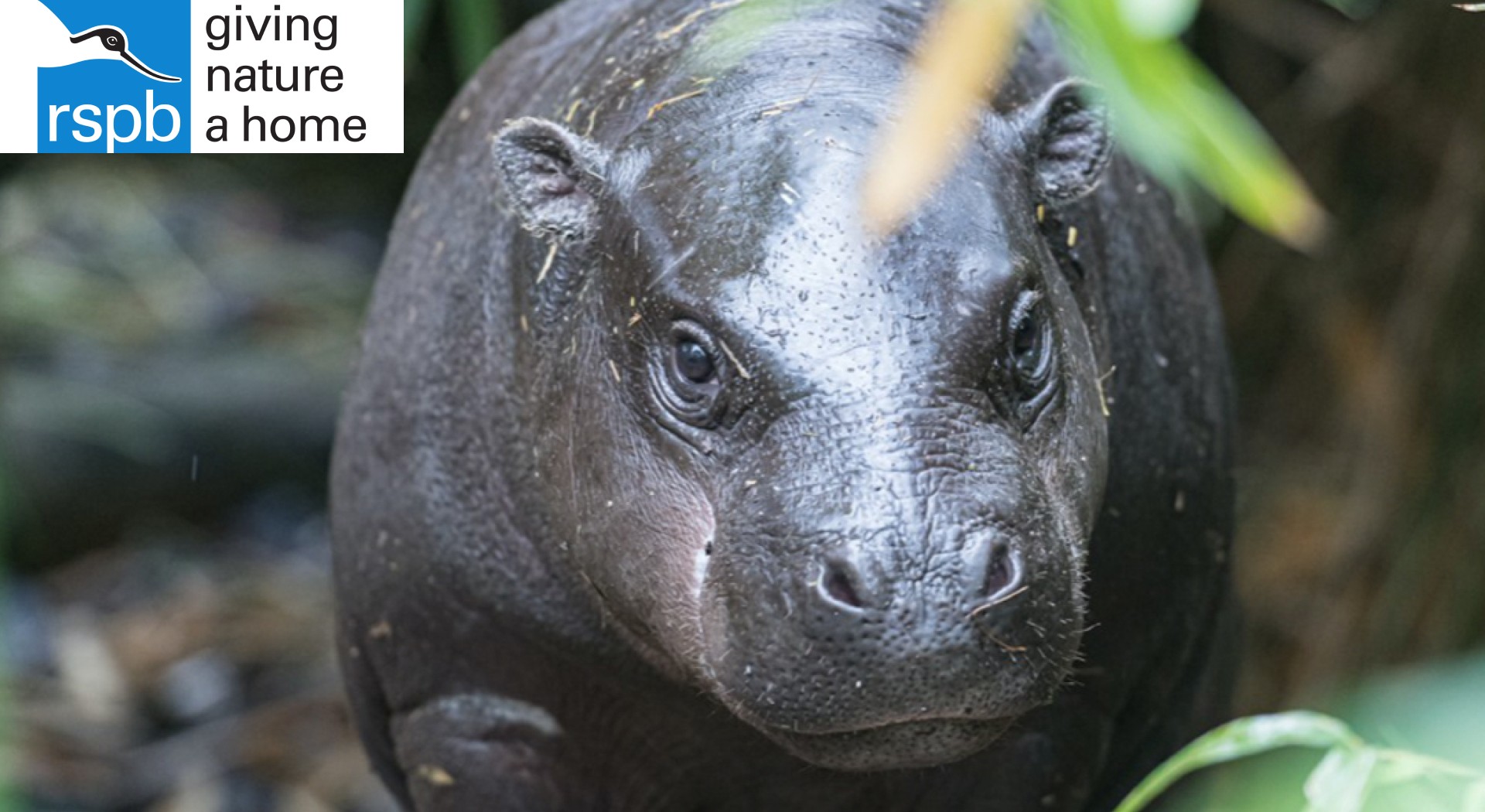 Little is known about the wild populations of the elusive, solitary, and endangered Pygmy Hippo. Their habitat is under immense pressure due to human activities such as agriculture, logging, and mining. This year’s grant will allow scientists to collect valuable data on saving Pygmy Hippos and their home.

Fun Fact: Pygmy Hippopotamus need to stay in our near water because their skin loses moisture up to 3x that of a human. They can also sleep underwater! 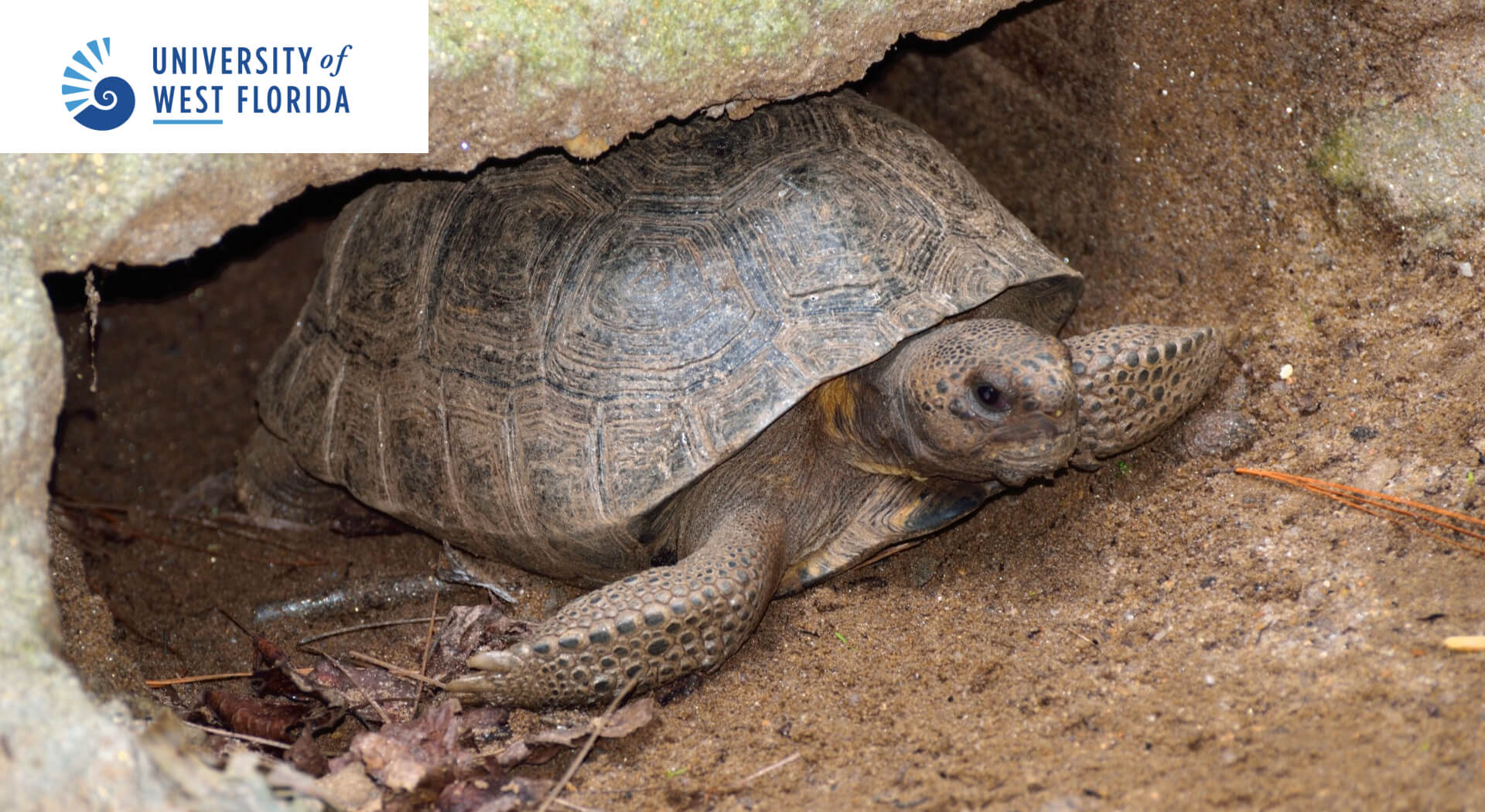 The Biology Department at UWF has been monitoring tortoise populations, identifying essential habitats, and boosting public awareness. This year’s grant funding will support new camera equipment to help the team further their studies.


Fun Fact: Many people don’t realize this keystone species creates homes and shares its burrows with more than 350 other species, making it very important for the ecosystem. Gopher tortoise populations are tHighlightshreatened by habitat loss, disease, and human conflict for the pet trade.

Helping to bring the Whooping Crane back from the brink of extinction, this year's grant funding will go toward investigating the impact of contaminants and industrial disturbances to migrating Whooping crane populations. Clean water is an essential part of cranes' survival.

Fun Fact: Did you know the Whooping Crane is America's tallest bird? Everyone can help save this beautiful species. Give a 'whoop' and don’t pollute! 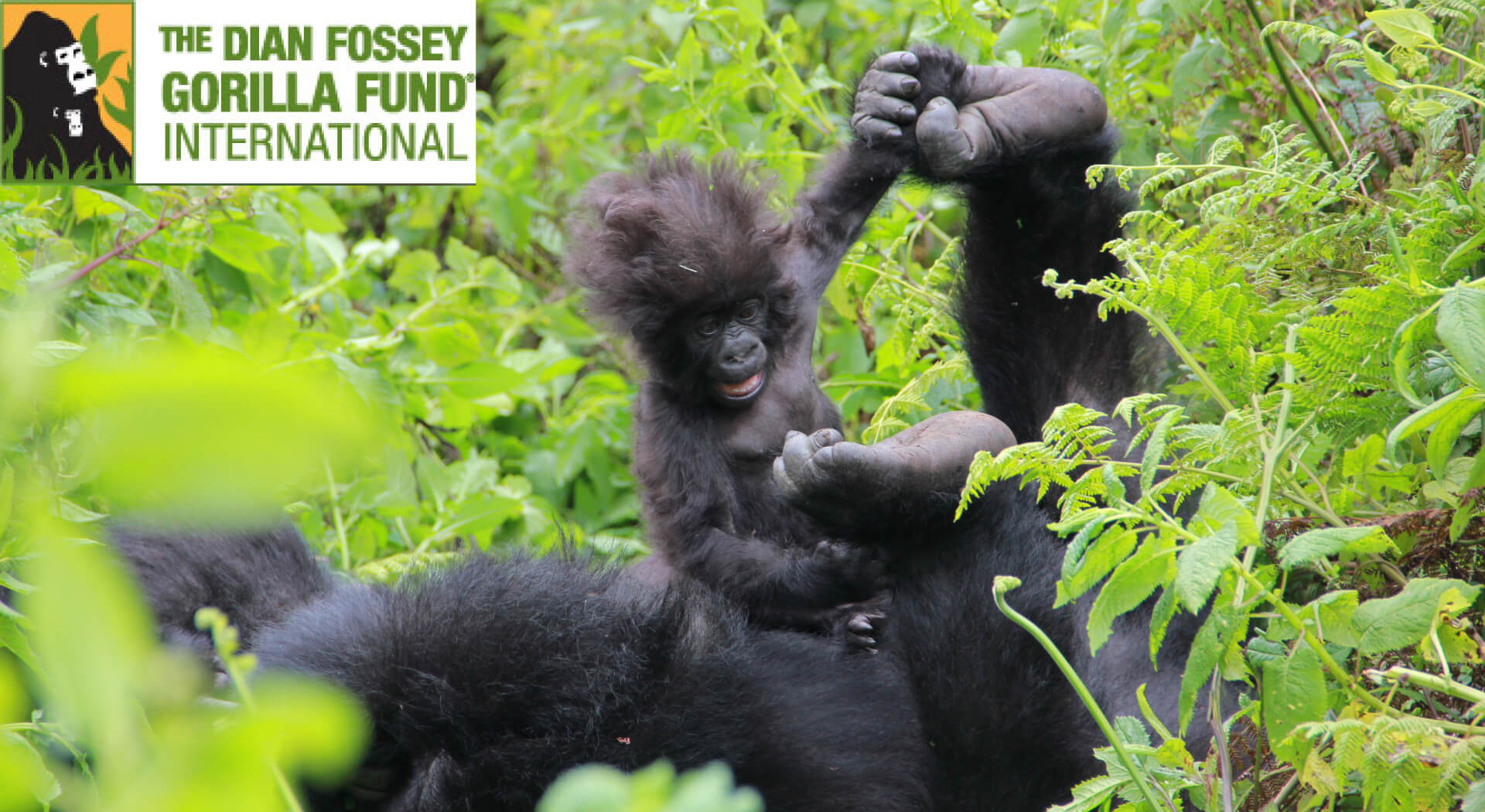 Gorilla populations are considered highly endangered, and this year's grant will support the study of the dietary variation of Rwanda's Mountain Gorillas to inform park expansion strategies.

Fun Fact: Although the mountain gorillas were made famous in the movie “Gorillas in the Mist,” the only species of gorilla found in a zoological setting are the Western Lowland gorillas.

Learn about how you can help save wild gorilla populations by recycling your electronics at conservation. 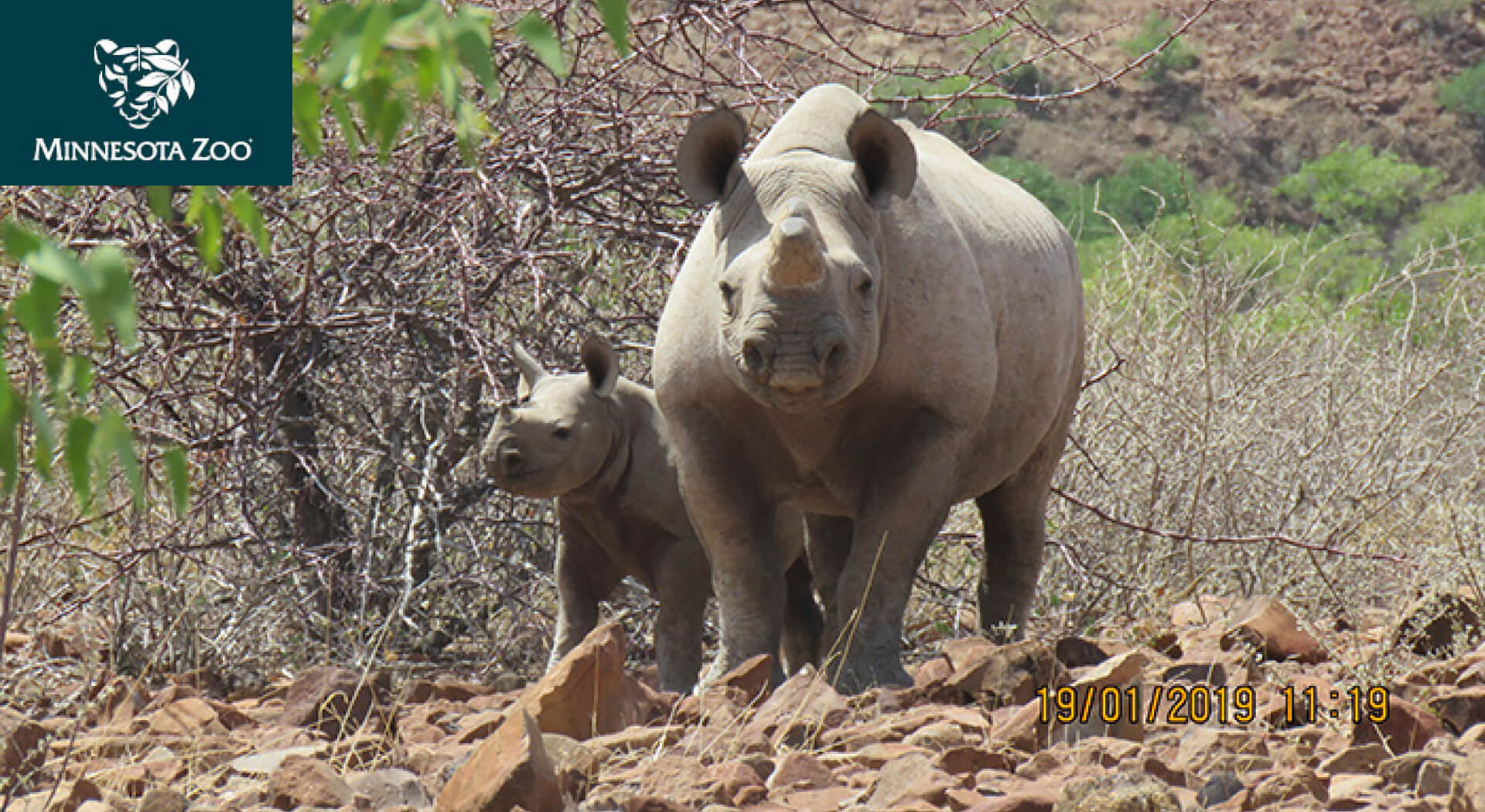 With fewer than 5,000 black rhinos remaining in the wild, this year's grant funding will go toward creating a future of community-led conservation efforts in Namibia. An estimated total of three rhinos are poached each day, so creating a connection with nature and people is vital in protecting the future of rhino populations.

Fun Fact: How can you tell black and white rhinos apart when they're both grey? The easiest way to distinguish the species is by the upper lip! Black rhinos have a beak-shaped prehensile upper lip that allows them to grab branches and bushes, while white rhinos have a wide lip designed for eating grass. 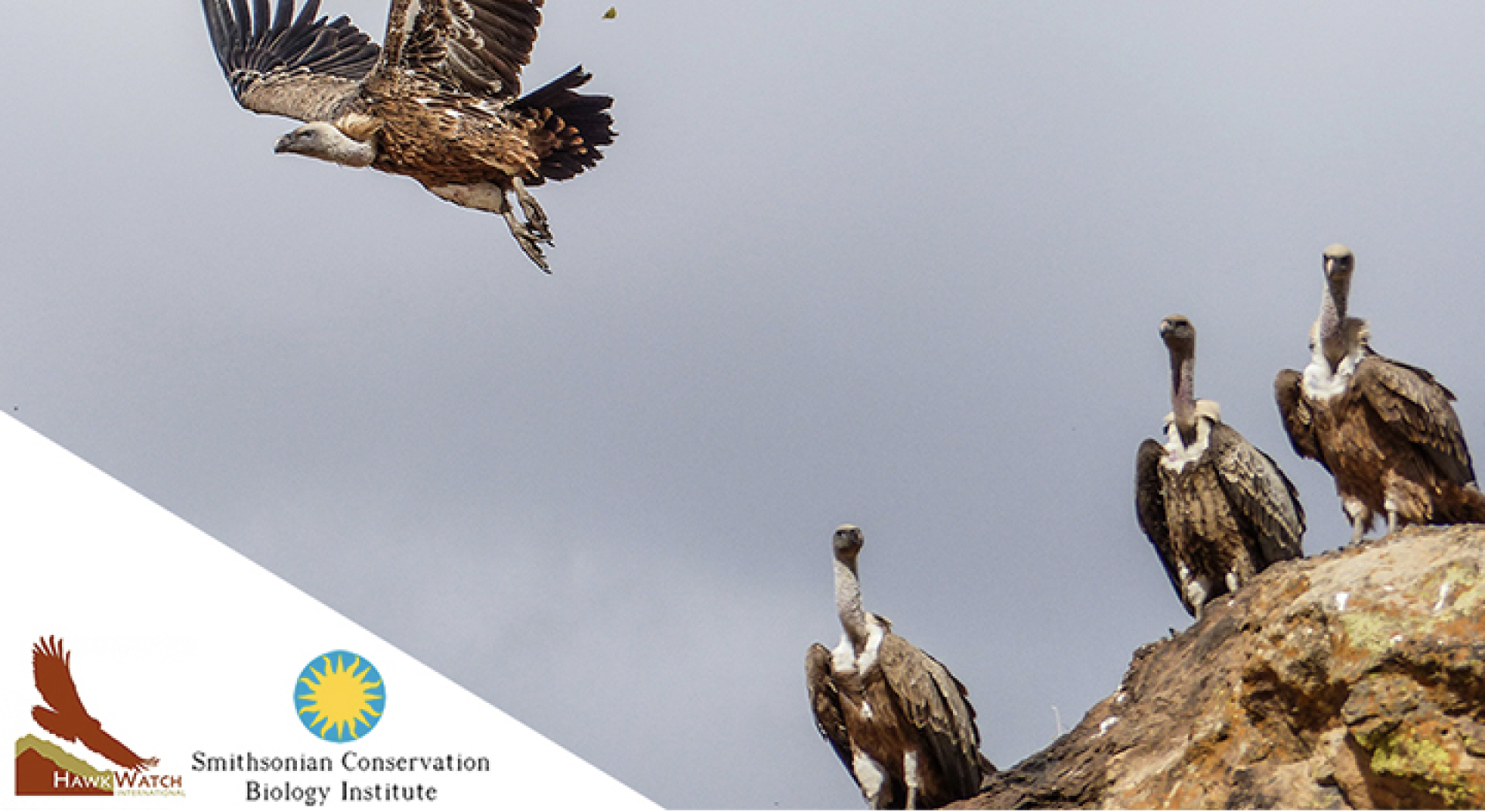 Have you heard? Vultures are vanishing! They are considered among the most threatened groups of birds worldwide. Luckily, they are receiving additional support through this year's grant dedicated to preventing vulture extinctions in the Horn of Africa and minimizing the diseases that increase with their absence.

Fun Fact: Vultures don't transfer disease; they eat it! Seriously! They have a highly acidic stomach allowing them to break down the bacteria in diseases like anthrax and making them essential to a healthy ecosystem.

Fun Fact: Many people don't realize this keystone species creates homes and shares its burrows with more than 350 other species, making it very important for the ecosystem. Gopher tortoise populations are threatened by habitat loss, disease, and human conflict in the pet trade.

The Zoofari Parks Conservation grants support wildlife and habitat programs in the U.S. and abroad. Projects are focused on research, education, and local involvement. Grants vary in size depending on the project needs, from $100 to $5,000. Grant submissions should be addressed to Katy Massey, Corporate Conservation Coordinator, at conservation@zoofariparks.com.

Zoofari Parks, partnered with the Zoological Association of America for some of our 2018 Conservation Grants. We are pleased to announce this year’s grants were awarded to the International Rhino Foundation, International Elephant Foundation, and the Grevy’s Zebra Trust.

The International Rhino Foundation operates in all areas of the world where rhinos live in the wild. 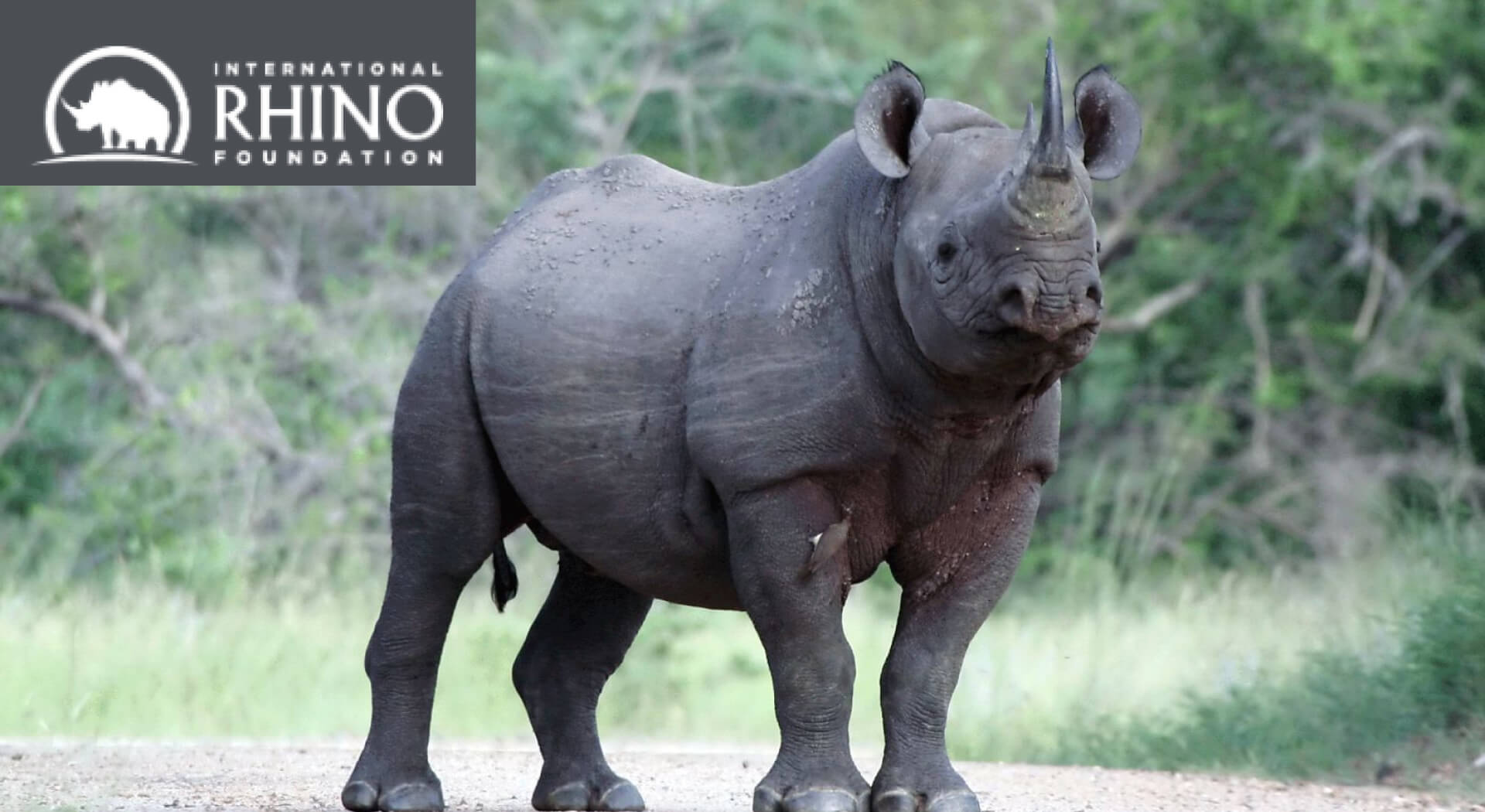 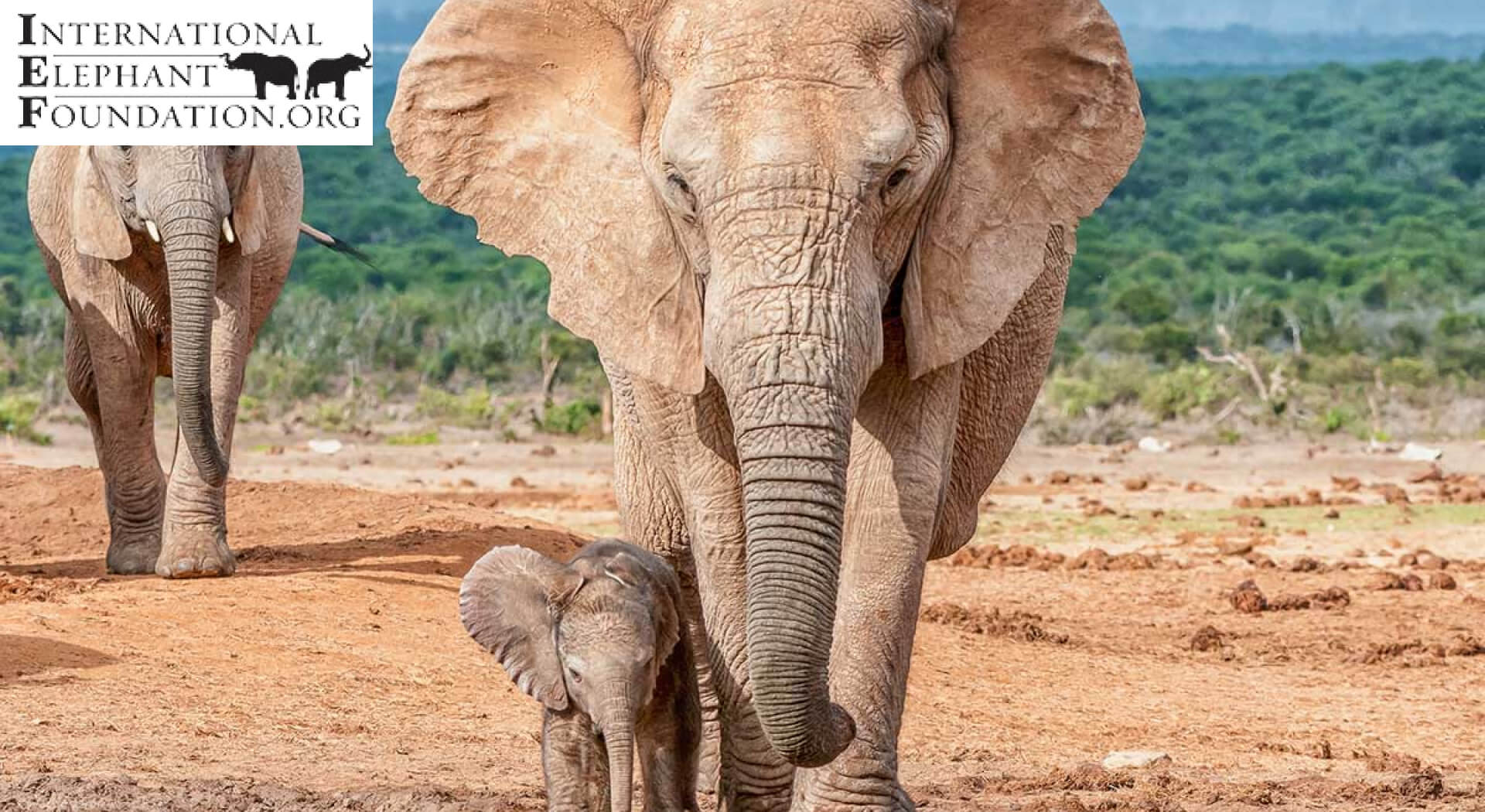 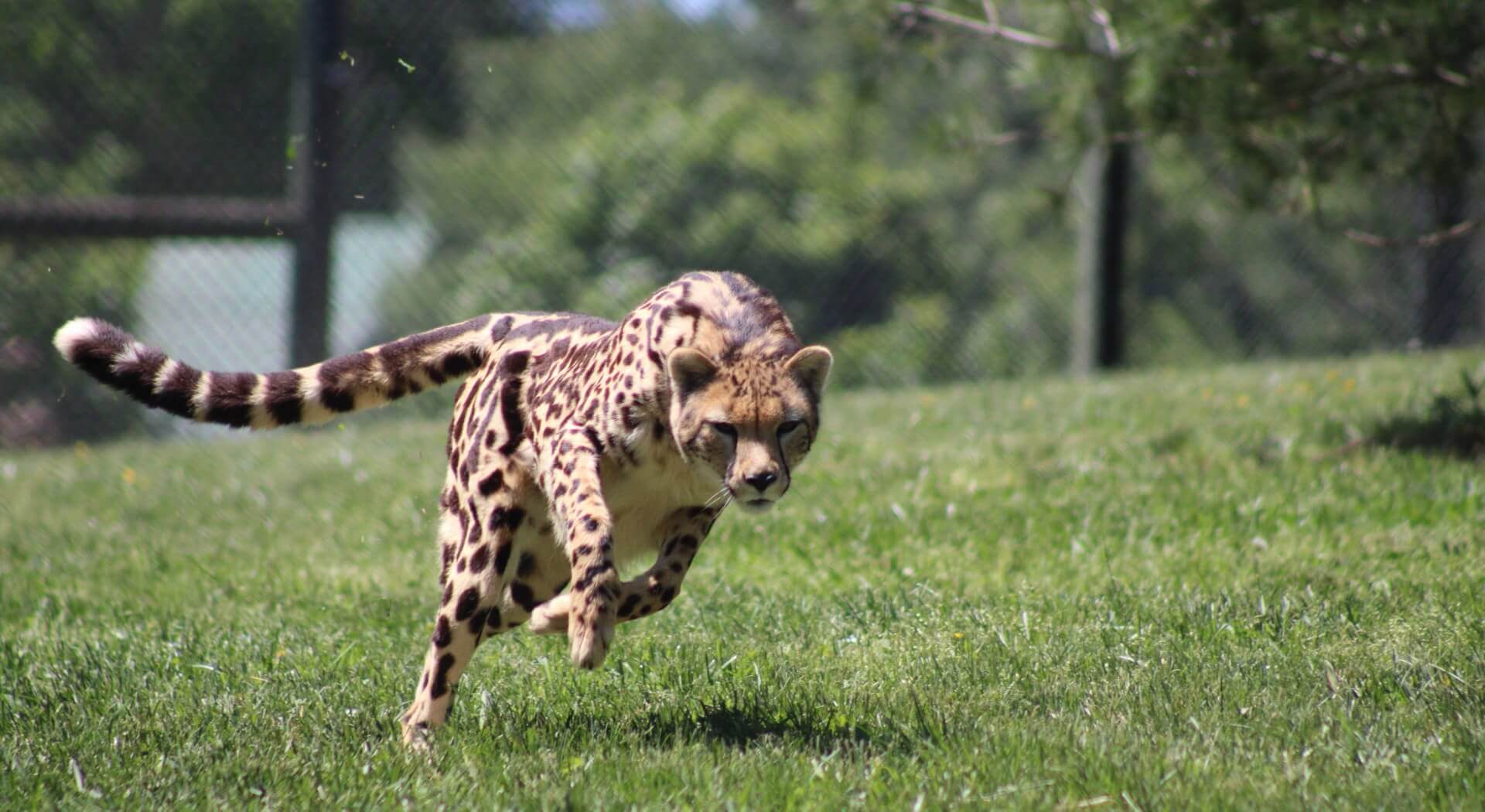